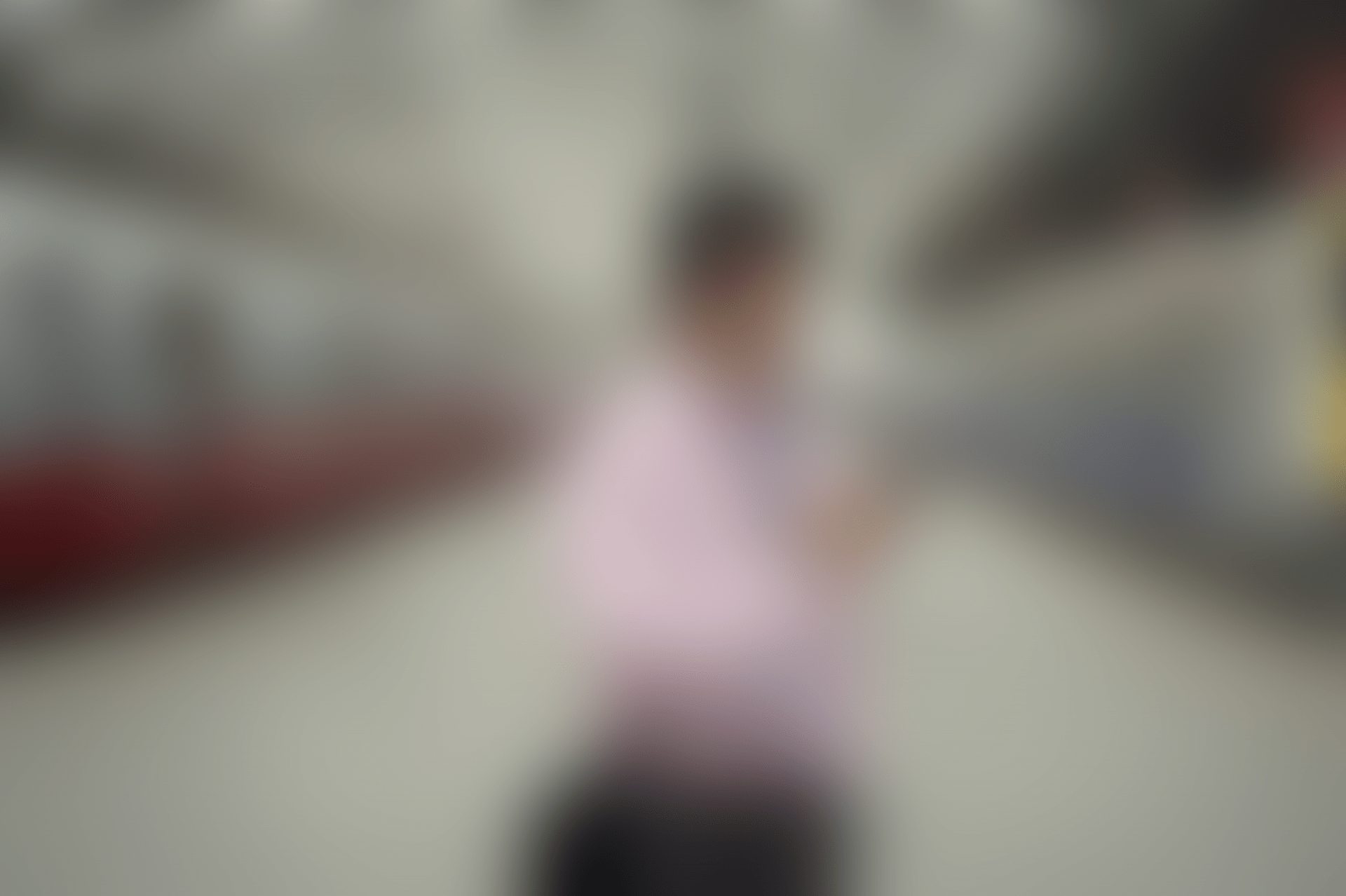 The past one year has been a significant leap for the mainstreaming of digital payments in India. Owing to a wide multitude of initiatives taken by both the government and the private sector, 2017 witnessed an unprecedented push towards cashless payments. Furthermore, the year’s demonetization drive gave a singular boost to the first-time adoption of digital payment channels.

Owing to such wide gamut of factors, the digital payments industry in India is expected to grow to USD 500 billion by 2020, as per a study by Google and the Boston Consulting Group. The transition will bolster the nation’s economy, contributing 15% to the GDP during the same period. With such potential in store, let us decipher the future of digital payments in India.

The millennial generation in India has emerged as the leading consumer demographic and has been an early adopter of digital financial products. Going by the estimates, young people, on an average, spend nearly 17 hours per week being online. Nearly 89% of millennials research online before finally buying any product or service, and 40% of their purchases happen online.

In the coming years, millennial behaviours are going to be a focus for the digital payments players. Optimizing the user experience, and expanding payments channels beyond traditional online channels will assist players in better leveraging this key user demographic that is both tech and digitally savvy.

The government of India has continued to demonstrate its longstanding commitment towards mainstreaming digital payments. While urging consumers to transition online, the Government has launched several services focused at making digital transactions more conducive, and reducing the resistance that consumers experience while transacting online. A prime example of the same would be the launch of UPI: the Unified Payments Interface stands as a great example of the government creating the infrastructural basis of a stack on a massive scale to facilitate digital payments. This helps not only banks, but also private players and e-commerce firms in bolstering the number of transactions.

Additionally, by issuing licenses for payments banks, the government is further enabling e-wallets and digital service providers to expand and elaborate their offerings. And that’s not all… showing its commitment towards driving forward the digital agenda, the government has shared its plans for incentivising users opting for digital payments through its BHIM app, by giving away cashbacks and rewards points. While this is meant to increase the adoption of BBPS and the Bharat QR Code, private players in the digital payments landscape should expect more favourable and conducive policies from the government. This key collaboration between the private and public sector is very much likely to be the future shape for the evolution of digital payments in India.

2017 may be remembered as the year when India transitioned from a data-poor to a data-rich country. The emergence of Indian Stack, Aadhaar registrations have provided the digital payments and fintech sector with huge data. Furthermore, with the implementation of GST, a number of small scale ventures that were previously offline were obliged to come online to ensure compliance.

Such a super-flow of data warrants smarter algorithms and automation for analysis. This provides a spur for technologies and methodologies such as artificial intelligence and big data analytics to be adopted in the digital payments landscape – ultimately providing consumers with more intuitive, secured and smarter solutions. Validating the same, NASSCOM and Blueocean have jointly estimated the analytics market to be worth USD 2.3 billion by 2017-18. In the coming year, we will have better laid-out processes and AI-driven security protocols, enabling more comprehensive adoption by technology firms.

While the demonetization drive was successful in getting users on board, the same alone has proved insufficient to sustain the transition of such a colossal scale. It has taken only a few months for cash to come back into circulation. As of June 16 this year, Indian currency worth 15.29 lakh Cr was back in circulation – an estimated 86.2% of the pre-demonetization level. This should concern the digital payments sector, for, despite being offering optimized processes and convenience, the average Indian user still remains committed to the age-old habit of cash.

Partially the problem is the plethora of choice – and partially it’s one of confidence. On the choice side, the consumer is presented with a bewildering array of payment options. It’s the paradox of choice – when presented with a lot of choice, the consumer will often default back to the most familiar method (in this case, sticking with cash rather than choose a digital payment channel to test out). And on the confidence side, there is still much work to be done in overcoming the consumer’s often-justified fear of fraud or security lapses. These are frequent enough – and well publicised enough – to create an ever-present undercurrent of concern about the safety of digital payment channels. To counter this, merchants need to be sure that they are using payments channels that offer the highest levels of security – the anti-fraud mechanisms in the more sophisticated payment gateways provide a greater level of protection not just for the merchants, but for their customers as well. Without these protections, consumers will continue to hesitate.

Hence, in the coming year, the digital payments sector will continue to need to focus on getting the fundamentals in place. Complex interfaces, multiple processes, and putting the technology before the customer are counter-productive and won’t help winning the trust of consumers – or creating a dent in the age-old habit of using cash.

Payment service providers need to work towards earning the trust of consumers – regardless of government initiatives or private sector innovation, without consumer trust of online payment channels, and the perception that they are more convenient than cash, the move to a cashless society will be slow. One of the foremost ways of achieving this is by offering effortless ease to consumers; in understanding where and why consumers instinctively reach for cash, and in presenting them with payment options at those points that outweigh cash in terms of convenience. QR codes are one such mechanism – their adoption and acceptance in India eclipses other markets, and our consumers are rapidly becoming comfortable with being presented with – and using – a QR code at the point of payment.

This is not just a play for urban millennials or generation Z’ers – to transform the nation’s payment space, the digital players also need to recognise a broader demographics, including senior citizens. It is to be hoped that broadening this reach, as well as working on relevance for tier 1 and 2 urbanites, will be one of the defining features of the year ahead for the digital payments industry.