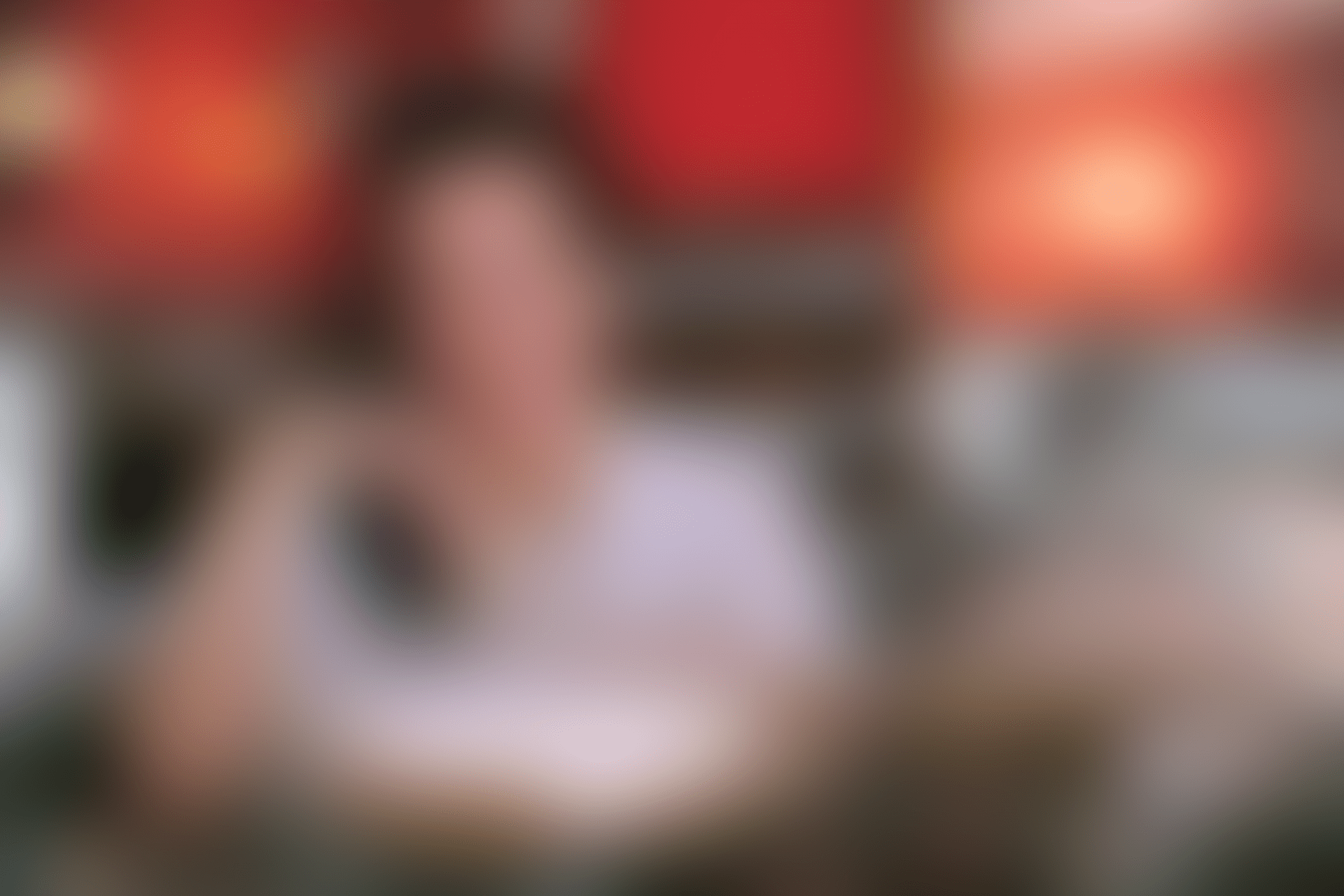 Blockchain is a synonym for bitcoin in many peoples’ minds, though that distracting misperception is swiftly changing – as shown by the number of organisations racing to harness the power of blockchain’s many different applications.

One constant remains true though – everyone is talking about blockchain technology. To start with, then, it’s important to understand what defines blockchain. A blockchain is a distributed ledger of transactions (hence its connection with bitcoin). The blockchain is formed of blocks, linked to each other in chronological order, with each block containing data relating to the most recent transaction and a hashed reference to the previous block. The hashed reference is what creates the link between all the blocks in the chain, and because no one ‘owns’ the blockchain, no one single participant can corrupt it.

The decentralised nature of blockchain has meant that traditional financial services institutions have been slow to understand the impact of the technology. This is not the case with fintechs, though, who have been actively evaluating and adopting the opportunities that blockchain presents – there is a huge amount of activity around blockchain technology, and payments is definitely one of the key spaces to watch.

Blockchain could be particularly helpful for transacting across borders, with a significant positive impact on the speed, cost and security of international payments. A blockchain-based payment gateway would enable payments to be sent anywhere around the world in 15 to 20 seconds. This is significantly shorter than routing payments through traditional banking channels, which can take up to three days. And by using the blockchain ecosystem as a foundation, payments are highly secured and therefore less prone to attack than traditional online payment gateways. Using machine learning, transactions can be tracked across the blockchain network, to identify and flag fraudulent behaviour, to the benefit of the merchant.

This element of security is one of the fundamentals that will help drive mainstream acceptance of blockchain as a transaction channel: merchants will likely come to appreciate the decentralised aspect of blockchain rather than necessarily view it as a barrier to adoption. This in turn will help drive consumer adoption: end-users of payment gateways will feel more comfortable and are more likely to use a payment platform when they know that their payments are safer from attacks. As consumer expectations change, the participants in the e-commerce ecosystem will need to adapt to them accordingly.

Currently, this ability to perform business payments, or offer blockchain payment solutions for companies, is an option for only a few technology firms – usually confined to the fintech space. The financial services sector is waking up to the potential of blockchain to radically change the way it operates, but the shift to widespread adoption will inevitably take time. We should also be mindful that despite the promise, the reality of blockchain is not always as straightforward – and these contradictions also slow the pace of adoption. Processing time, transaction costs, and the sheer energy requirements of blockchain currently limit
its scalability.

Ultimately, though, businesses are looking for convenient, quick and secure payments systems to streamline processes, and blockchain technology has the potential to make it all a reality – and so we expect businesses to increasingly seek out payment service providers that will be able assist them with access to blockchain. This is likely to be particularly true in high impact areas such as multicurrency payments or multi-country settlements, which relatively few payment gateways comprehensively cover even in the non-blockchain world.

The onus is on fintechs to be ready for this shift in demand. They can’t ignore blockchain in the hope that it will suddenly shed its complexities and quirks – they have to become part of the conversation in order to shape the blockchain they desire. That’s an inherent part of blockchain’s nature.