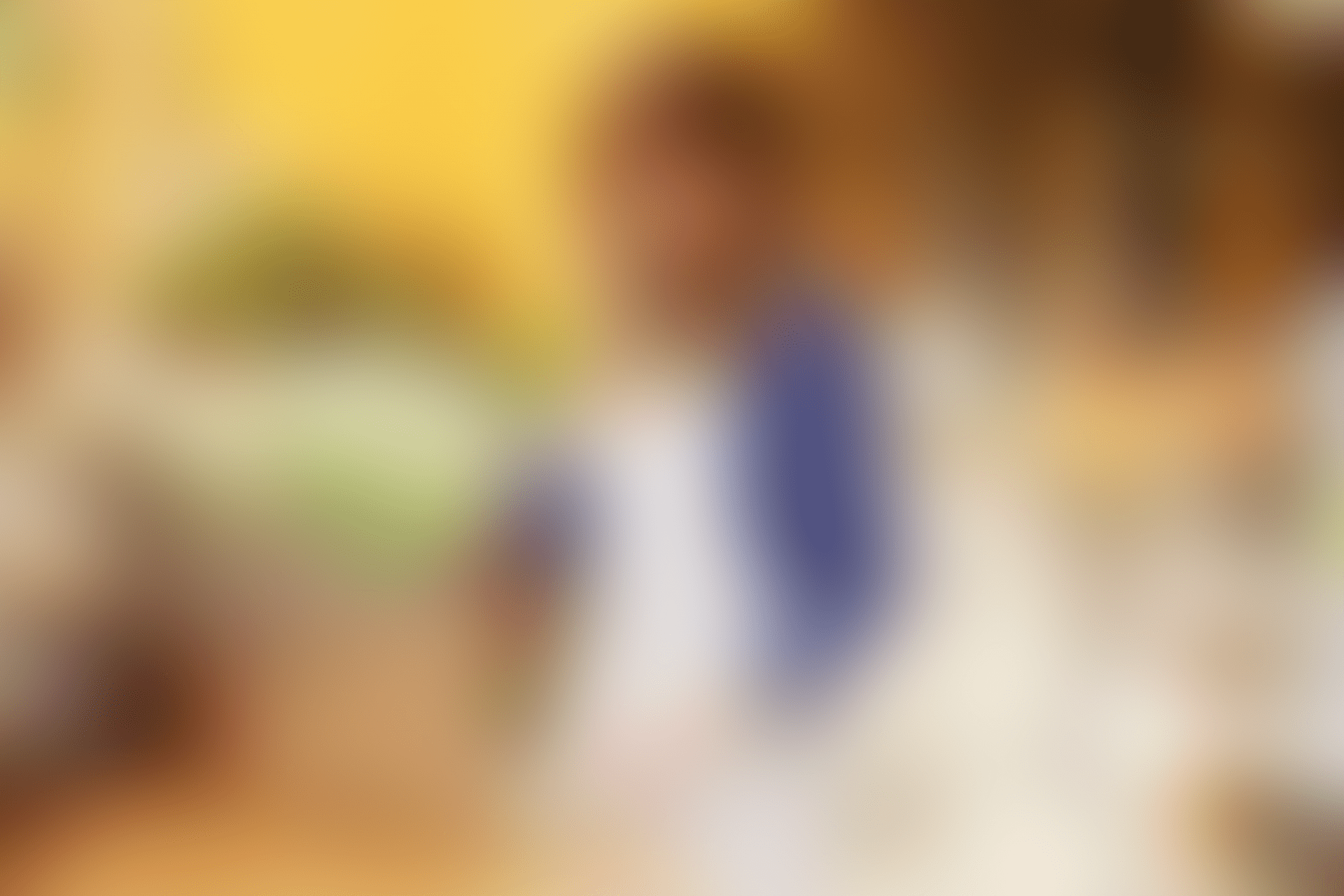 Ever the noisy one at the party, the headline-grabbing cryptocurrency rollercoaster grabs all the attention. But it’s the blockchain technology that underpins that has the potential to make some phenomenal changes to the way that we do business.

These are early days, and blockchain is not without issues of its own: staggering energy usage, the cost of transactions, and processing time being some of the main concerns. But these issues will diminish as blockchain gathers its own critical mass. And as it does, we’ll all surely be hooked up to the distributed ledger, one way or another…

EVERYTHING HAS A DIGITAL IDENTITY

Identity management lies at the core of blockchain’s potential to change the products and services we offer our customers, and how our customers interact with us. Protected by blockchain’s impenetrable security, physical assets become digital assets; documentation is digitised; people have secure digital IDs; and data becomes available to all blockchain participants. By joining these dots and using techniques like machine learning and automation, governments and firms alike can rapidly and responsively allocate their services where they’re going to be used most efficiently.

A staggering 19% of India’s population is unbanked or financially excluded, according to a ASSOCHAM and EY study – and this is not an issue unique to India. At the heart of the problem lies this segment’s lack of documentation – but government-led blockchain initiatives can solve this by providing citizens with secure digital IDs. From this, they’ll be able to access banking services, remit money home, and undertake online transactions. That’s potentially another 1 billion people transitioning online, having been previously financially excluded, and this must surely be one of the most beneficial aspects of blockchain.

By linking digital IDs to government services, smart city initiatives bring blockchain into sharp focus. This has the potential to enhance the way that urban residents access public services and utilities, the way that they move through the city, and the design itself of their living environments. By creating a distributed ledger of IDs, assets and contracts, there’s not much in urban life that can’t be positively impacted – everything from traffic to real estate to products on shelves have the potential to be actively managed by, for instance, combining usage data with variable pricing to optimise the allocation of public and private resources. Imagine, for instance, being able to call up an autonomous vehicle, and instruct it to take the route that best marries your need for speed with your willingness to pay for a faster route. It can avoid construction, route itself around congestion, charge tolls directly back to you… And it’s probably even better at parking than you are.

Although it’s a public ledger, blockchain’s encryption levels and protocols make it highly secure. Working in tandem with this enhanced security, payment gateways will be able to use machine learning to flag fraudulent behaviour across the network, safeguarding both merchants and their customers. And blockchain will be able to dramatically reduce the time it takes to send payments overseas – from days to seconds. This combination of speed and security stands to make blockchain the channel of choice for the transfer of value, where immediacy matters.

Blockchain is something of a mystery to the man on the street – and most other people besides. But by being on the receiving end of the technological advancements that blockchain stands to bring, consumers will be ever more likely to seek out and adopt technological innovations themselves – they’re being habituated to good tech. And this has clear benefits for sectors such as e-commerce: it aids confidence in, and adoption of, online commerce and digital payments. City- or nation-wide initiatives such as smart cities, using technologies such as blockchain, help change consumer expectations – and foster an environment of innovation. On the merchant’s side, this means that they will increasingly need to seek out technology partners that are able to join the dots across the technology ecosystem for them, and to provide them with access to the innovations that their own customers increasingly demand.

Trends the fintech industry should adopt in 2018

ONE OF THE FOLLOWING