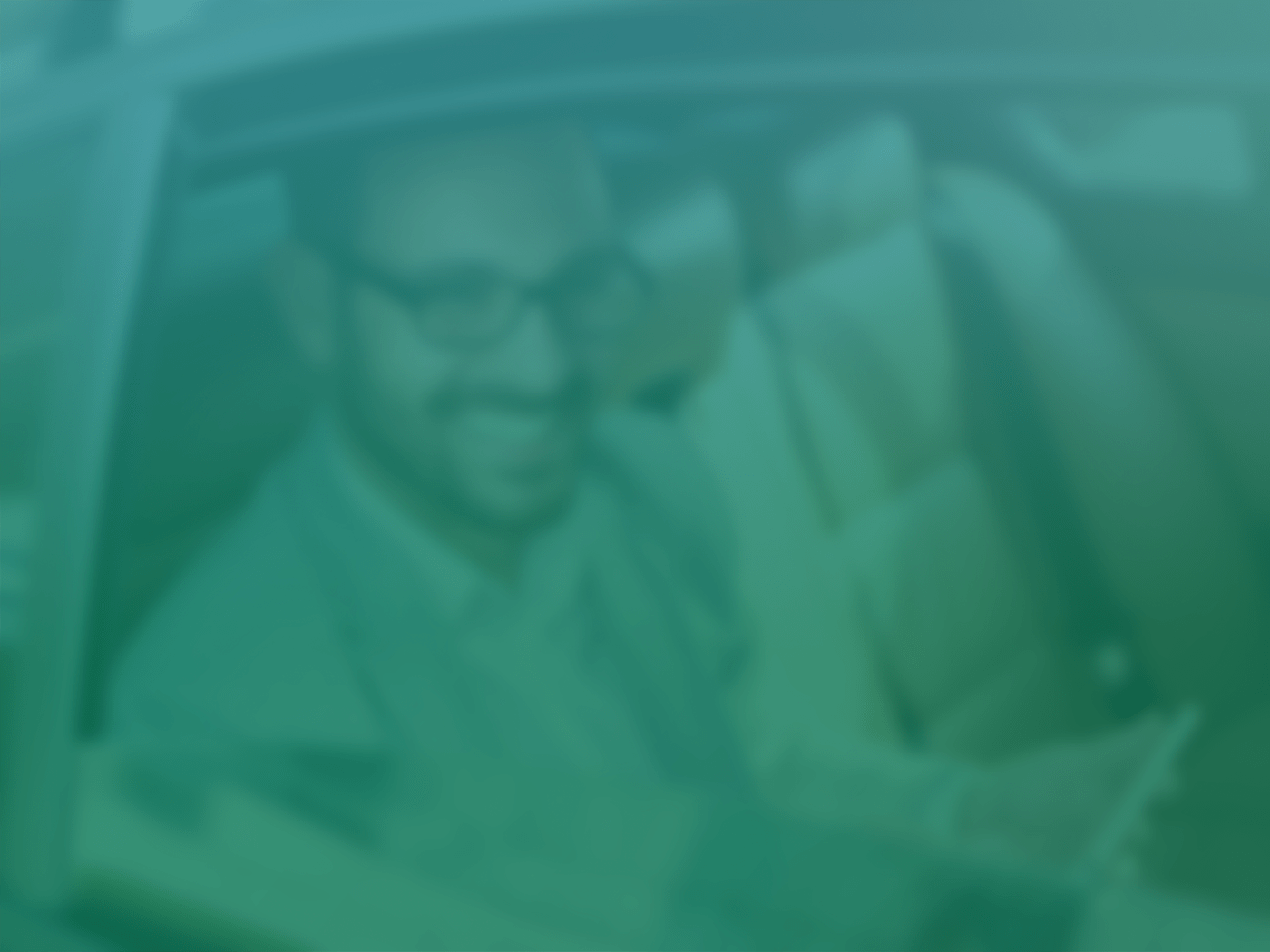 In November 2016, digital payments received an unprecedented boost from the Government of India. That year’s demonetization drive provided a strong impetus for Indians to migrate to online payments: the resulting rise of the same shows no signs of slowing down.

This is validated by a recent study released by AGS Transact and ACI Worldwide. As per the study, digital transactions in India would amount to INR 1 lakh crore by 2025, with digital transactions claiming 80% of all the transactions. This will be made possible with an increased adoption of UPI, amongst other services. The report further estimates a total number of 3 billion connected devices and a 10X growth in merchants adopting payments, by the same time period.

In the face of such stellar forecasts, the payments industry in India stands at a point of inflection, with the upcoming times calling upon secured and faultless online payments systems.

Businesses that adopt digital payments will be able to change their business models, scale up and expand to new revenue streams. The margins of such businesses, through cashless processes, are also expected to grow by 2x to 3x in the long term. For this adoption to accelerate, payments players need to contribute to an ecosystem that is secure and minimizes risks due to online fraud.

With Indians continuing to transact online, data protection has become an absolute priority. The need for secured processes was highlighted only recently when Punjab National Bank suffered a data breach.

As per the reports, personal information of nearly 10,000 credit and debit cardholders were compromised. The information includes names, termination dates of the accounts, card verification value and personal identification numbers, with the breach being reported by CloudSek Information Security, a data-monitoring company based out of Singapore.

As Indians continue to warm up to digital platforms and access various services for online transactions, we need to continue to work towards the eradication of instances of data breaches and security vulnerabilities. Technology has truly been a disruptor in the present times, solving various real-world problems, including securing financial data. To the same accord, the coming years are going to witness the prevalence of advanced technologies like blockchain, which will bring a new security paradigm to user’s data…

Blocking Data Breaches with the Blockchain

Blockchain technology is already starting to deliver on its promise of disruption within financial services. While the decentralized public ledger has provided a solid foundation for the growth and scaling of cryptocurrencies, the same technology is being leveraged for securing online payments and financial data. Blockchain provides a digital, decentralized ledger that records each and every transaction using cryptography. Since no single central body controls these blocks of information, the same becomes highly immune to security leaks and tampering.

This absence of centralized control, and processing, also positively impacts the speed and efficiency of transactions. For instance, cross-border payments, which presently can consume up to 4 business days or more, have the potential to be done within seconds with the help of blockchain tech. Notwithstanding blockchain’s current challenges with regards to cost and energy consumption, it’s a global phenomenon that the World Economic Forum predicts will store 10% of GDP by 2025.

While blockchain already has a significant role to play in the future of financial security, the technology will gain a boost in the intelligence with which it can brought to bear on real-world applications by being integrated with another revolutionary technology of our generation, machine learning.

With machine learning, large data-sets can be read quickly, with the technology learning in the process and calibrating to detect any activity that should be flagged as anomalous or fraudulent. In the payments space, the technology can be utilized for detecting unusual user behaviour, and thereby, highlighting potential fraud or security threats.

An amalgamation of these two technologies is going to help shape the future of payments security in India. The right blend would result in consumers enjoying better, faster services that are smart and secured. This in turn will have two knock-on effects: firstly, consumer confidence in digital payments will be greatly enhanced; and secondly, this confidence in and appreciation of the convenience of digital payments will act as a further driver for innovation in the space, as consumer expectations for the intelligent use of technology increases in pace with its use.

ONE OF THE FOLLOWING